Rev. John Armstrong was called by God to serve Grace Lutheran Church in 1997. He loves being a pastor and his favorite pastime is to learn, discuss and share the Word of God with others. Next to his faith in Christ, the greatest gift God has given him is his wife, Harriet. God has greatly blessed their marriage with two daughters, Anna Jonnette and Ivana Harriet.

Although raised Lutheran, Pastor Armstrong's spiritual journey has taken him from skepticism regarding the Christian faith, to Fundamentalism, to Calvinism, to finally rediscovering the biblical and Christ-centered nature of the Lutheran faith. He loves discussing Jesus Christ and the teachings of the Bible with anyone who has questions.

He holds degrees from Purdue University (B.S., 1976) and from Concordia Seminary, St. Louis (Master of Divinity, 1986, and Master of Sacred Theology in New Testament Studies, 1990).

Deaconess Julie McPeak has been called to Grace to serve as the Director of Family Life. She brings almost two decades of service in the church ranging from working with youth and children through to senior ministry. Her installation was July 29, 2018.

Russell Davies began his service at Grace in April 2006. He came to the role after completing studies in Lay Ministry through Concordia University, Mequon. Russell is also a son of the congregation and serves as part of a team ministry philosophy, less as an administrator, more of a congregation facilitator. He enjoys teaching about the liturgy and most things Lutheran.

Russell was born in Sheffield, England; raised in Toronto, Canada, and now lives happily in Indiana with his wife, Carrie. Russell is blessed with two Christian children, Zac and Hannah. He mentors two great dogs, Chloe (a basset) and Piper (a bagel; a basset/beagle mix.) Russell is also expanding in his role as a quality control assistant in Carrie's growing bakery business.

Sylvia Smith dutifully manages the books for Grace. She and her husband are longtime members. They have three grown sons, two married, and several grandchildren which they visit whenever possible. 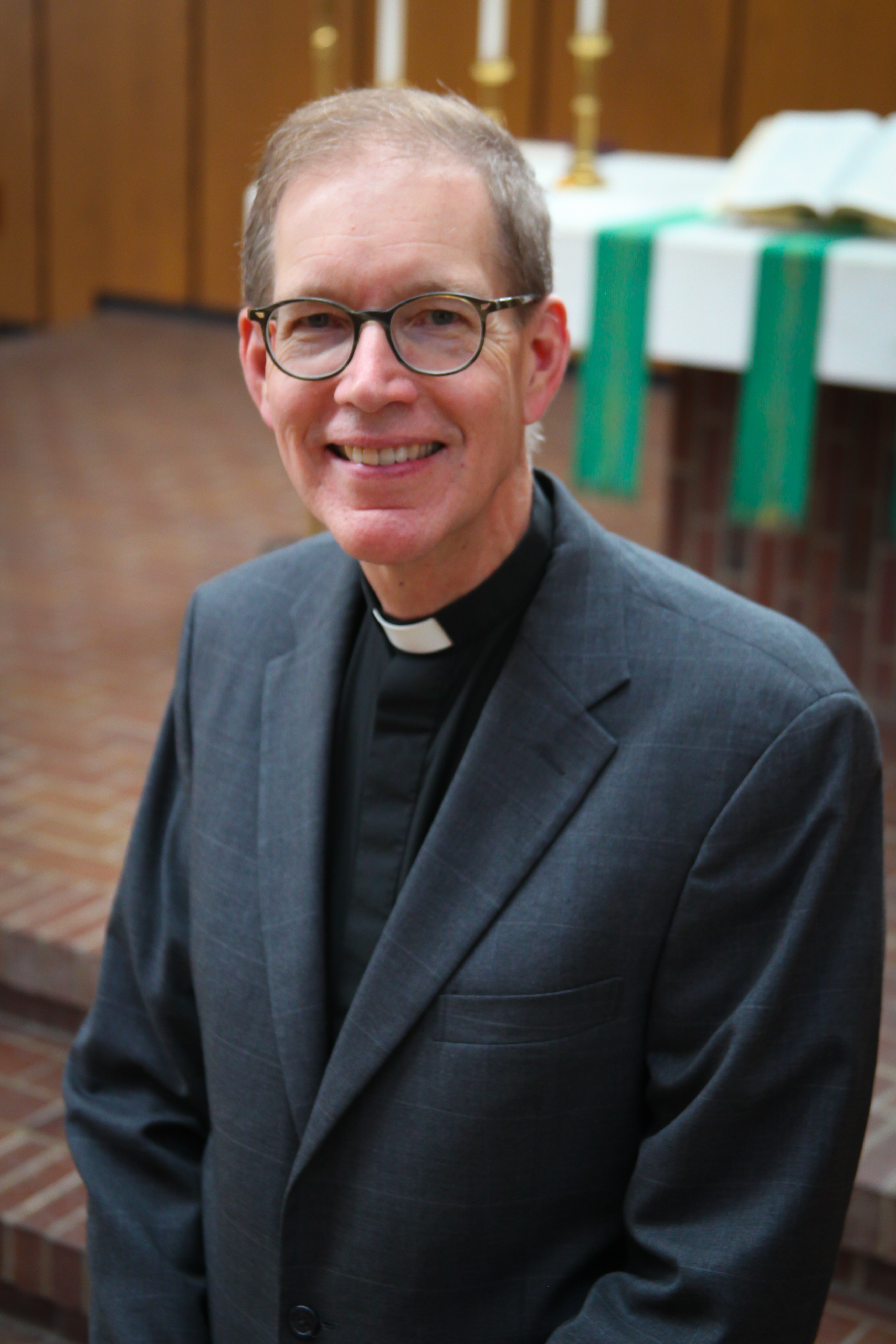 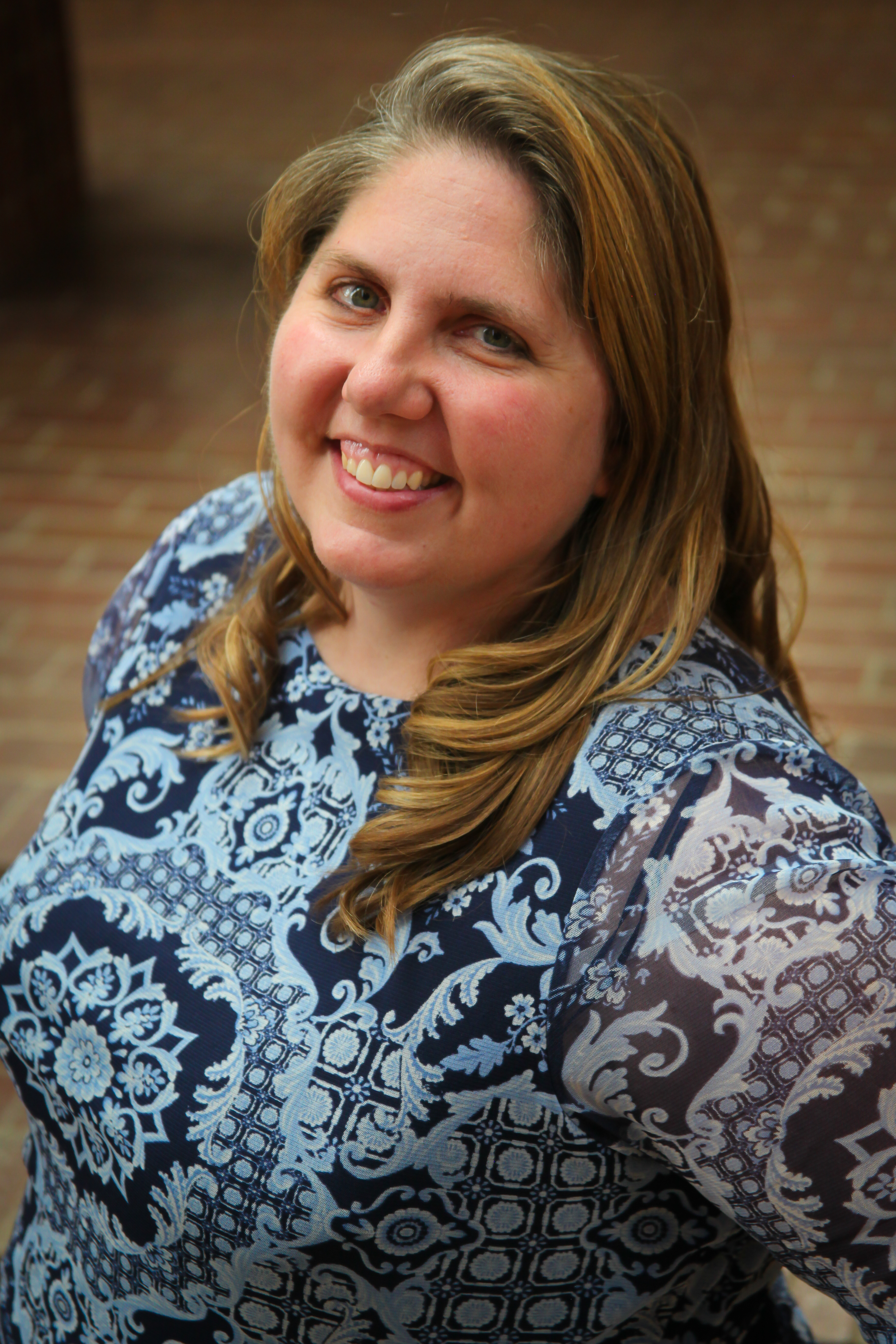 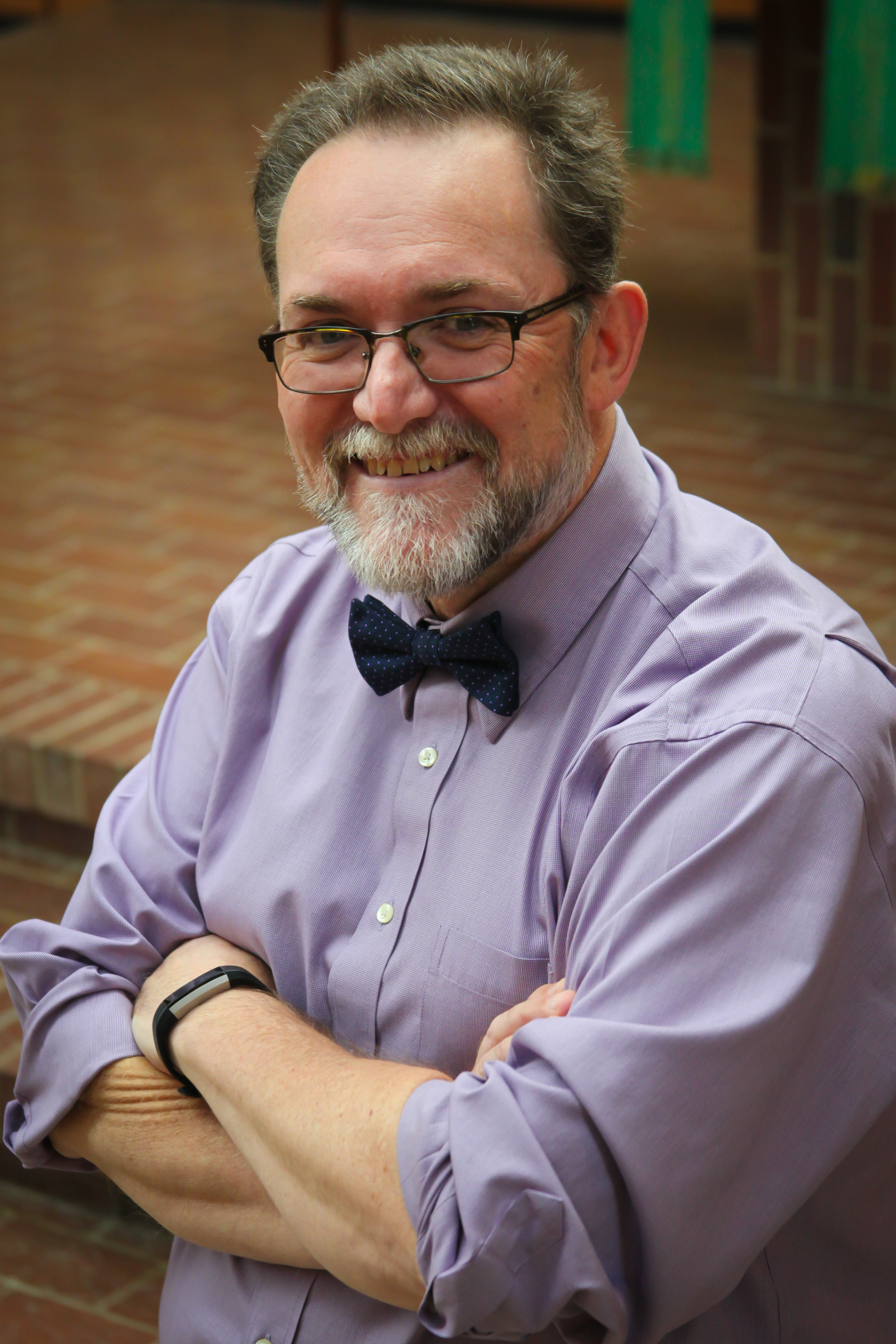 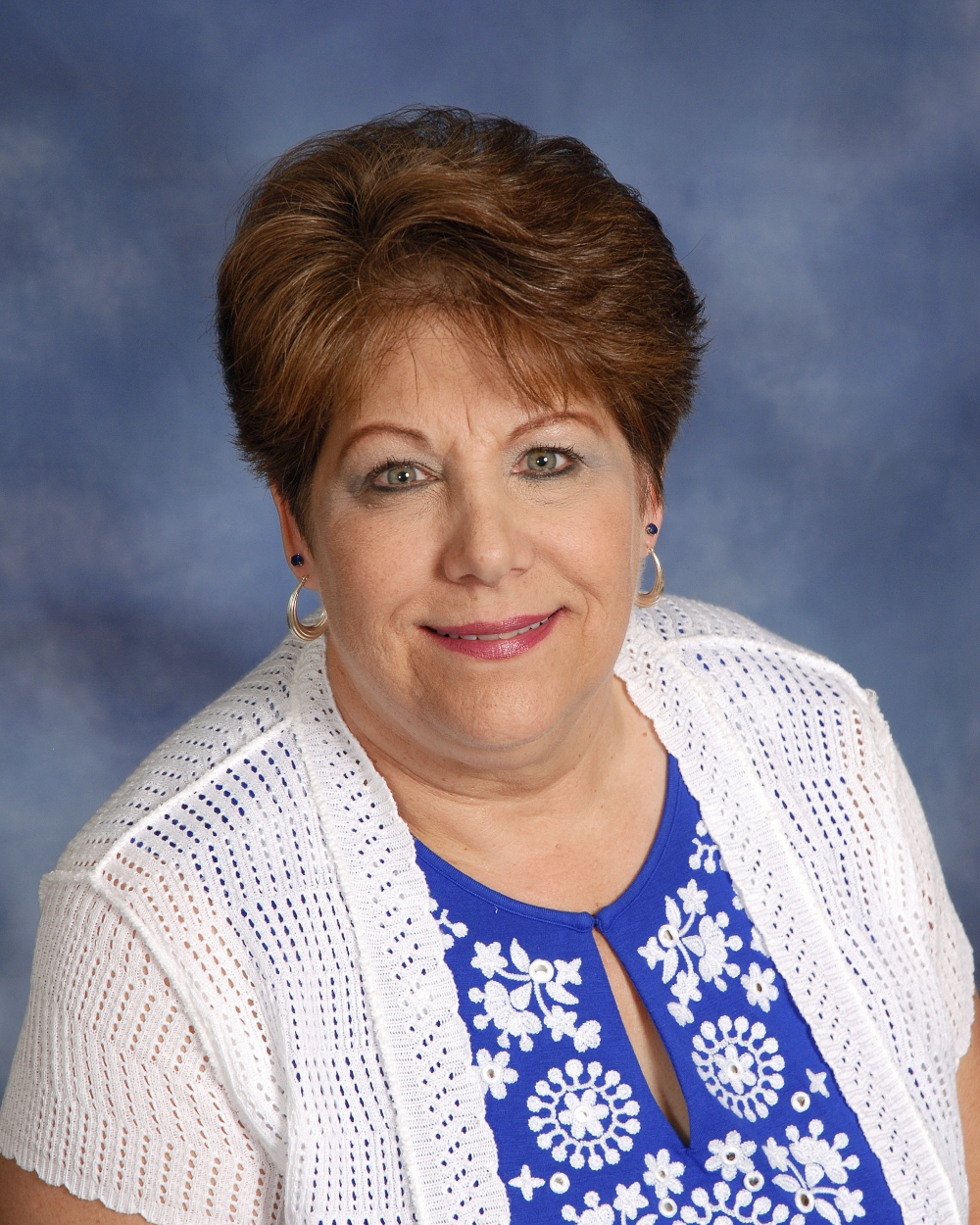